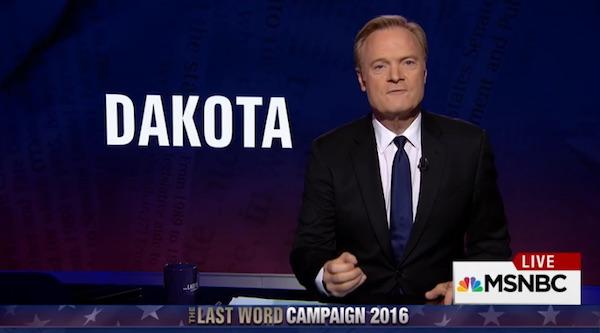 Rewrite: The Protests At Standing Rock | The Last Word | MSNBC

MSNBC Commentator Lawrence O’Donnell outlines 500 years of colonialism in four minutes in discussing the water protectors standing against the Dakota Access pipeline in the August 24 edition of his nightly news show The Last Word.

“Dakota means friend friendly.
The people who gave that name to the Dakotas have sadly never been treated as friends. The people whose language was used to name the Dakotas and Minnesota and Iowa Oklahoma Ohio Connecticut Massachusetts and other states the Native American tribes the people who were here before us (non-indigenous to the Americas) long before us, have never been treated as friends. They have been treated as enemies and dealt with with more harshly than any other enemy in any of this country’s Wars. After all of our major wars we signed peace treaties and lived by those treaties. After world war two when we made peace with Germany we then did everything we possibly could to rebuild Germany. No native american tribe has ever been treated as well as we treated Germans after World War Two. END_OF_DOCUMENT_TOKEN_TO_BE_REPLACED 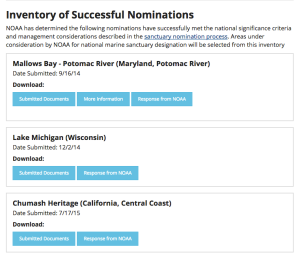 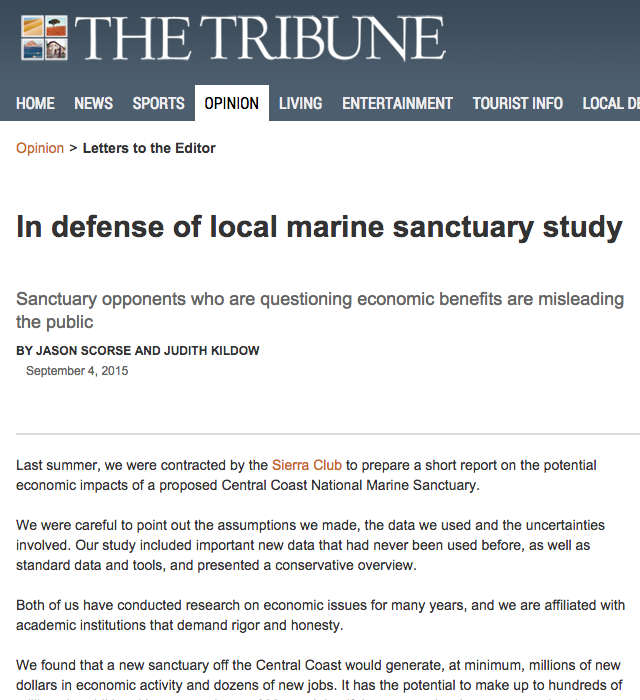 Sanctuary opponents who are questioning economic benefits are misleading the public

END_OF_DOCUMENT_TOKEN_TO_BE_REPLACED 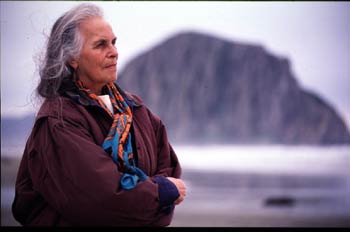 The Northern Chumash Tribal Council asked the Native American Heritage Commission to review the Salinan and Chumash boundary, NCTC and the entire archaeological world knows that the boarder is north of Paso Robles and Ragged Point, and soon there should be a written decision stating the facts. END_OF_DOCUMENT_TOKEN_TO_BE_REPLACED 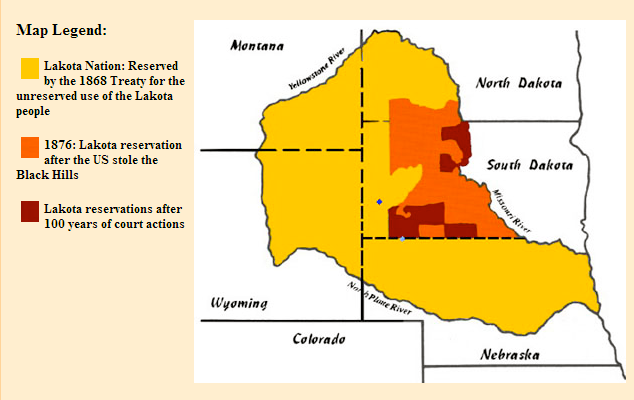