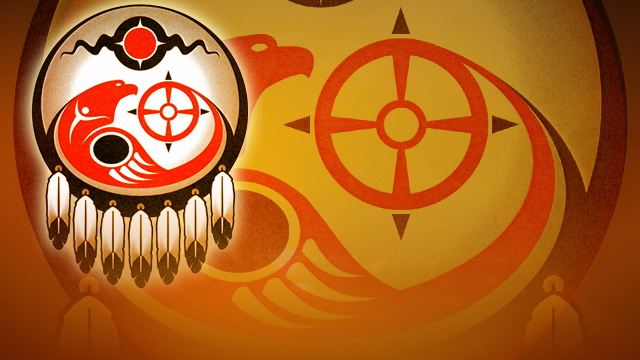 This was the best coverage I could find of what happened today in Ottawa. The second half of this newscast, especially, is stunning.  Jun san (our Buddhist nun friend, for those who don’t know her) told me she was planning to be there but there were so many powerful people, so many drums, I couldn’t hear her beat. This is the movement of our “new year/new calendar”!!

A Declaration of First Nations 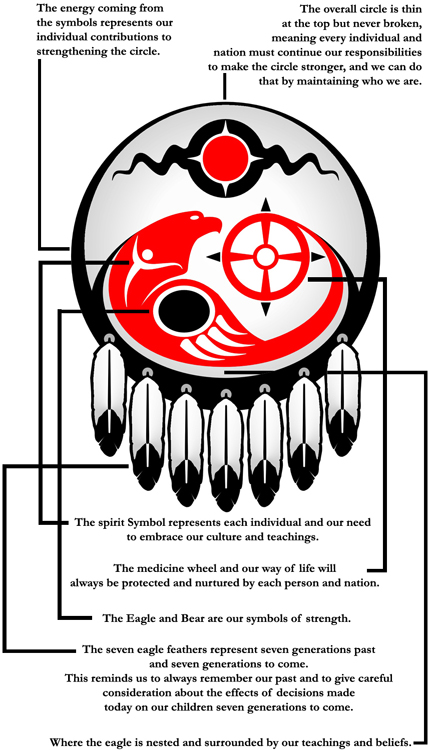 We the Original Peoples of this land know the Creator put us here.

The Creator gave us laws that govern all our relationships to live in harmony with nature and mankind.

The Laws of the Creator defined our rights and responsibilities.

The Creator gave us our spiritual beliefs, our languages, our culture, and a place on Mother Earth which provided us with all our needs.

We have maintained our Freedom, our Languages, and our Traditions from time immemorial.

We continue to exercise the rights and fulfill the responsibilities and obligations given to us by the Creator for the land upon which we were placed.

The rights and responsibilities given to us by the creator cannot be altered or taken away by any other Nation.

Assembly of First Nations and the National Congress of American Indians

The National Chief of the Assembly of First Nations, Phil Fontaine, and the President of the National Congress of American Indians, Ron Allen, today signed an historic political accord which will allow both organizations to work together and develop closer relationships in areas of mutual interest and concern.

“This is an historic event in the relationship between First Nations in Canada and Indian tribes in the United States. We have common issues and this accord will allow us to establish a relationship in order to deal with these critical issues and move them forward, both in our mutual political forums and also in international forums such as the United Nations” stated National Chief Fontaine, spokesperson for 633 First Nations in Canada.

The accord, called the “Declaration of Kinship and Cooperation among the Indigenous Peoples and Nations of North America through the Assembly of First Nations and the National Congress of American Indians”, the product of discussions over the last four months between representatives of both organizations, was adopted by both the AFN and NCAI earlier in the week at their individual annual assemblies. Almost 3,000 delegates attended both events and made this one of the largest annual gatherings of First Nations and Indian peoples ever.

“This declaration inaugurates a new era of cooperation and understanding between and among nations. We look forward to learning more about the unique issues our brothers and sisters face in Canada, while sharing our own experiences, though the beauty of this agreement is that it empowers us to forge alliances around common issues. Collectively, we gain strength in the international arena when together we speak with one voice,” said NCAI President Ron Allen, whose organization speaks for 250 tribes.

“We will be working closely with our counterparts at NCAI over the next months to develop this accord and its components and bring all the elements together to turn it into a full working relationship. There are many issues that need to be addressed in the near future and we intend to make this accord work for us and make the words of the accord turn into actions that will benefit all of our peoples,” added National Chief Fontaine.